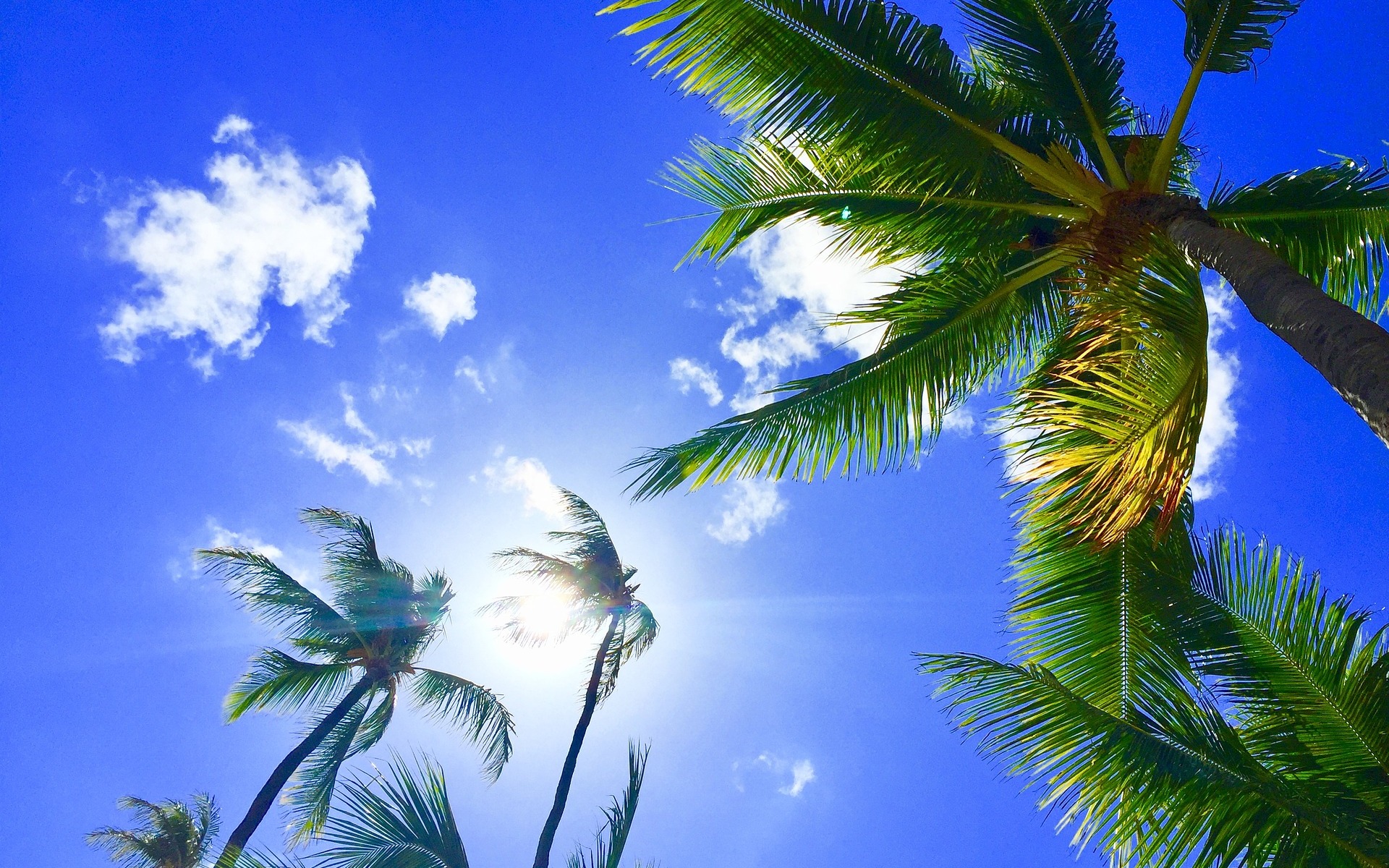 LomiLomi (or just Lomi) is a relaxing style of massage therapy that is based upon the traditional massage of the people of the Hawaiian Islands.

There are different forms of Lomi massage: one is commonly called Aunty Margaret’s style and one is known as Temple Style Lomi. There are additional schools of thought and styles of Lomi, which have evolved over the years. (I have studied the Temple Style of LomiLomi.)

My Lomi instructors spent several years living in Hawaii, and developed Sacred Lomi from their experience. They offer their guidance to massage therapists around the country, and although I have not personally had the chance (yet) to visit our 50th state, I was blessed to learn about LomiLomi from what they shared. I understand that there are many other styles of Lomi, but have not had the opportunity to learn those.

How would you describe Lomi?

LomiLomi is performed with a flowing technique. The style of LomiLomi that I offer to clients emphasizes a lot of forearm strokes, which recipients find very relaxing and calming. And this unique, meditative massage features a special mix of world music (Israel Kamakawiwo’ole, Keali’i Reichel, & others).

Clients have said that LomiLomi was soothing, and helped them to rest and sleep better.

What is different about this Lomi style?

Often times, I will begin a Lomi session with the back. You may have noticed that, with a typical Swedish massage, we generally start with one area of the body… complete our work on that area… and move on to the next. (Such as: first the neck & shoulders, then one arm, then the next arm, then one leg, then the other…)

But with Lomi, I’ll integrate both arms, both legs, the back, the shoulders, the feet, from the left side to the right side and back again. The massage flows with the music 🙂

“This work is so deeply dear to our hearts. In heart and spirit we hold these teachings sacred and were called by our ‘aumakua to share. It is a deep knowing within us. We too do not see this as a spa modality but as a profound life teaching to bring more love, aloha and honor to a world that needs it.”

“…It is physically and spiritually deep, powerful and transcendent. It is ancient and woven with honor, prayer, grace and a technology for healing that goes far beyond simple muscle manipulation.”

(as described by Donna Jason, one of the instructors of Sacred Lomi)

Book your trip to the islands!